Urbandale as a school is extremely involved in students athletics, including wrestling. Wrestling is and always has been an important part of the school. The wrestling program has been around and has made great strides in the past couple of years. It has been almost 10 years since they have been ranked as a team but as of this year, they are ranked 19th in the state.

As his first year here, Coach DiBlasi says “The wrestling environment here at Urbandale High School is like a family. I have been welcomed in immediately and enjoy coaching here greatly,”.

While Urbandale has a great program, there are still some issues with it. The program is not perfect but the coaches have always strived to be at least close.

One of the head coaches, Coach Sand, said “ We have a hard-working culture and are close to being a family, something we struggle with in the wrestling community when it comes to family involvement. At my past school, we would get together with all the wrestler’s parents to support the team. Here we have some good parents, but it is not as involved as it was at Creston,”.

Wrestling has become a big part of many of the wrestler’s lives. They believe it is a big-time commitment, both on and off of the folkstyle season. Many of the wrestlers have become involved in Freestyle and Greco and continue to train with the coaches over the summer and in their off-season to better themselves in the future.

As a coach, they have to put in a big time commitment to the boys. They are willing to go to early morning practices, afternoon practices, and even if need be, extra practices. They also provide other open mats for the offseason.

Coach Sand said, “As the team changes, we are willing to change and adapt the schedule based on what the wrestler’s needs are. This may include one on one meetings, or practices, morning practice, or more high-intensity practices.”

Wrestling may be a tough sport mentally and physically, but the environment that both the coaches and the team have made, makes the hard work and dedication worth it in the end. 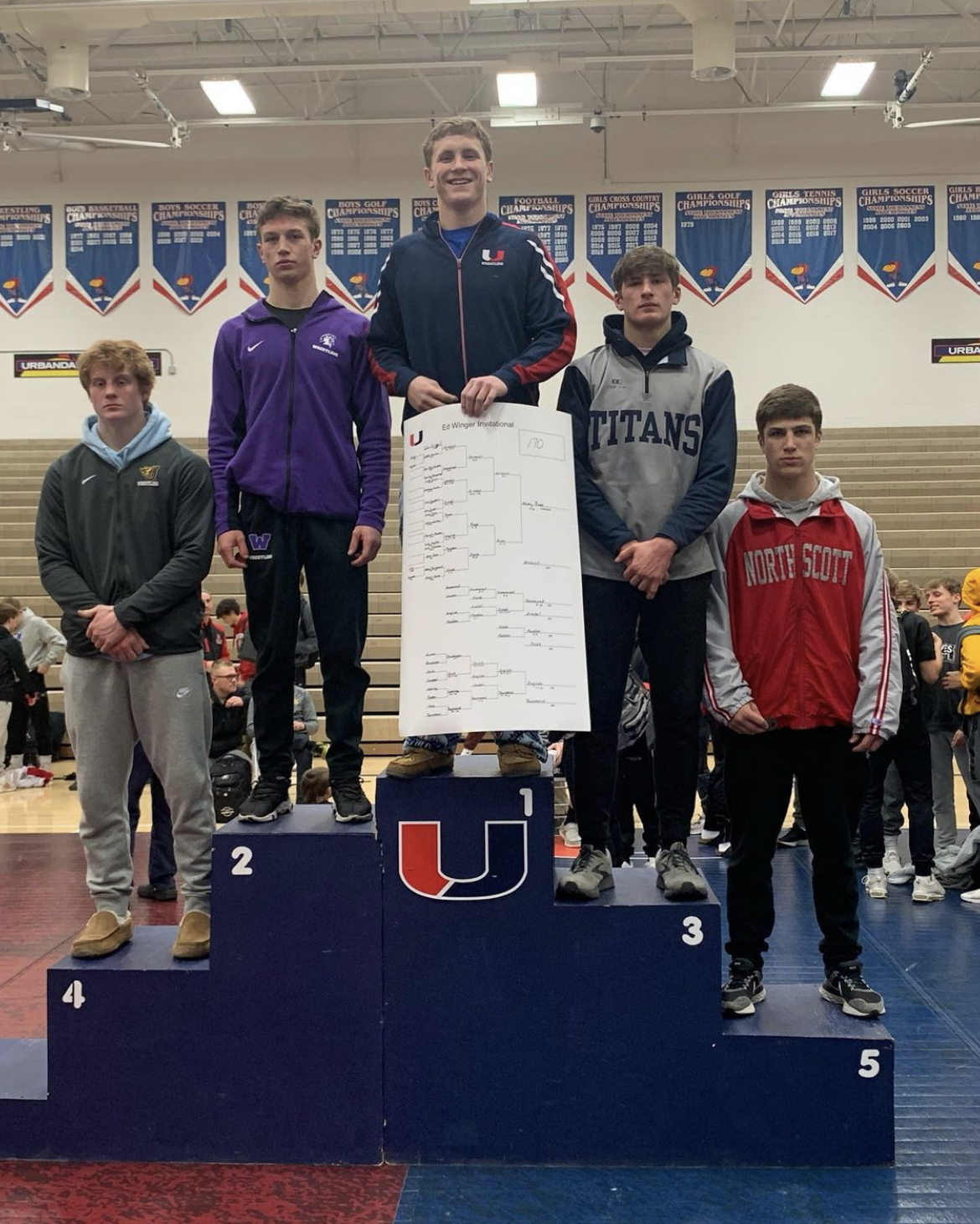 Kasey Ross placed first in Urbandale’s Ed Winger tournament. He was the first to get first place in over ten years.